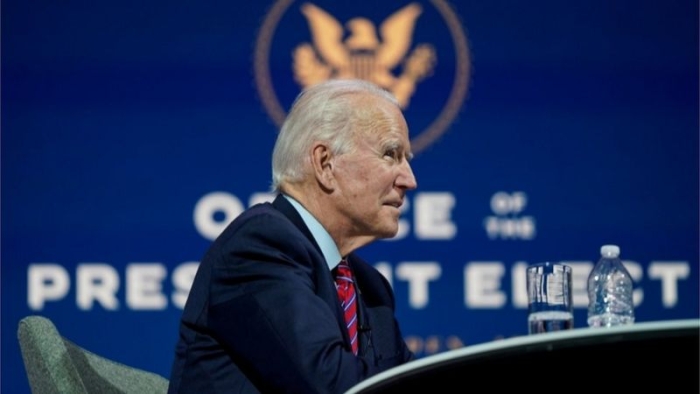 Donald Trump has accepted that a formal transition can begin for US President-elect Joe Biden to take office.

The president said he was recommending a key federal agency "do what needs to be done", even as he vowed to continue contesting the result.

The General Services Administration (GSA) said it was acknowledging Mr Biden as the "apparent winner".

Earlier, Mr Biden's victory in the US state of Michigan was officially certified, in a major blow to Mr Trump.

Mr Trump tweeted as the GSA, which is tasked with formally beginning...

Here are the executive actions Biden will take this week
ANALYSIS

Joe Biden will spend the second week of his presidency in much the same way he spent his first: signing a slew of executive actions intended to roll back...