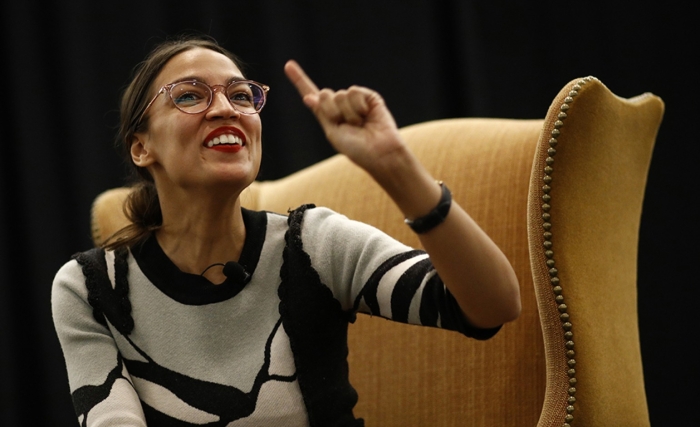 Rep. Alexandria Ocasio-Cortez said the release of Kyle Rittenhouse, the teenager accused of fatally shooting two people during August protests in Wisconsin, on $2 million bail is an example of privilege and “white supremacy.”

“People who argue that dramatic changes to policing, including budgetary ones, will mean ‘violent people will be let out of jail to roam free’ rarely ever acknowledge that’s actually the current system we have today for the privileged,” the New York Democrat said on Twitter Saturday.

NEWS
‘I Can Breathe Again’: Affected Families Celebrate The End Of The Muslim Ban
HuffPost