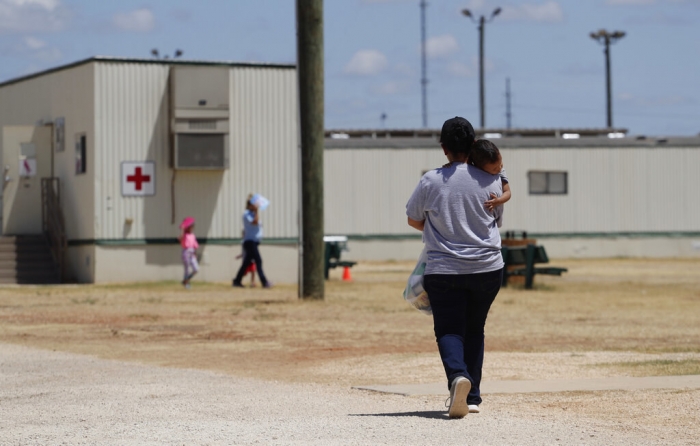 Twenty-eight children who have been detained in an Immigration and Customs Enforcement facility for more than a year could be deported after being denied the opportunity to seek asylum by Trump administration policies that federal courts have since blocked.

All of the children and their families were subjected to the Trump administration's asylum transit ban, which required immigrants to first seek protection in another country they traveled through before asking for refuge in the US.