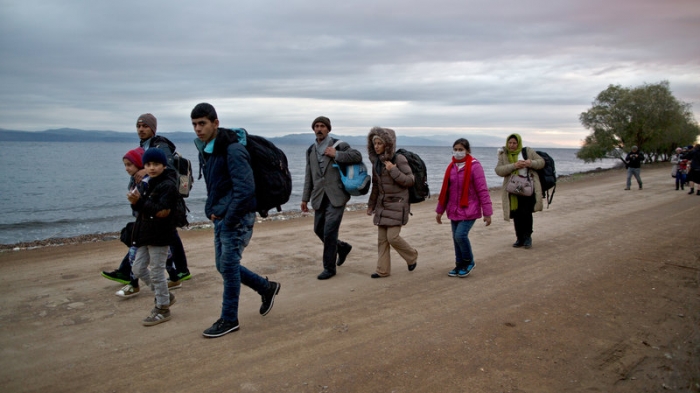 As president, Donald Trump slashed refugee admissions to the United States to a record low. Paradoxically, his administration also took major steps to highlight the persecution of religious minorities around the world, a key driver of global refugee movements.

President-elect Joe Biden promises to reverse Trump's refugee policy, raising the annual ceiling for refugee admissions to 125,000. President Trump ordered last month that no more than 15,000 refugees be admitted to the United States in 2021, the lowest level in the history of the modern refugee program.