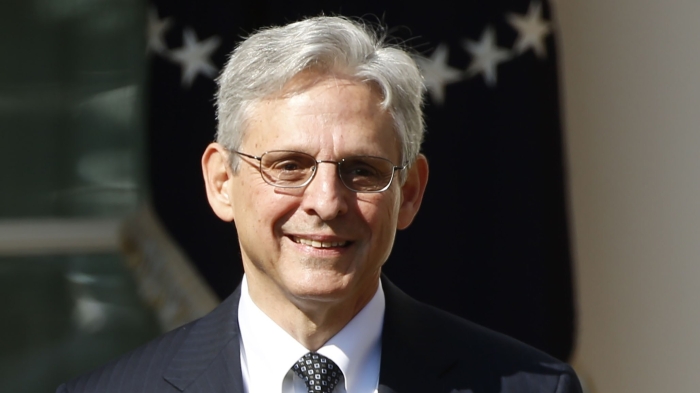 The Joe Biden transition team is considering the appointment of Judge Merrick Garland as attorney general, NPR reported on Friday.

Judge Garland, 68, currently sits on the U.S. Court of Appeals for the D.C. Circuit, and served as the court’s chief judge from 2013 to 2016. President Obama nominated Garland to the Supreme Court in 2016, to fill the vacancy left by deceased Justice Antonin Scalia.

Read full story
Some content from this outlet may be limited or behind a paywall.
Joe Biden, Biden Transition, Merrick Garland, Supreme Court, Attorney General