The Exemption in Gov. Newsom's Lockdown Order That Exposes Its Absurdity

Coronavirus, Lockdown, California, Gavin Newsom
Save for Later
From The Right 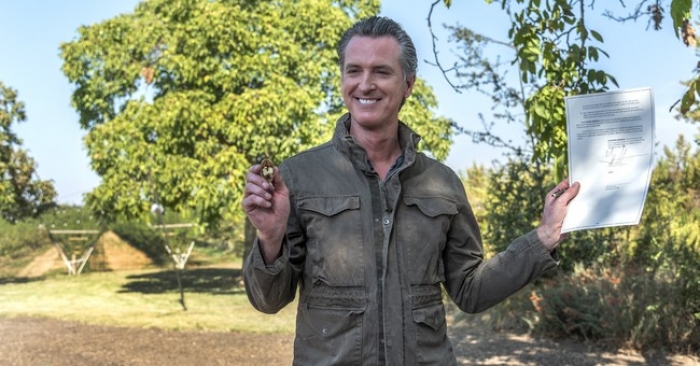 “Non-essential work and gatherings must stop from 10pm-5am in counties in the purple tier,” Newsom said.

In a statement, he noted that it was the same as his March lockdown order but was only taking place during the seven-hour window.

The order affects people in 41 counties, including Napa, which is where he attended an indoor dinner party with zero social distances and zero mask-wearing. He later called that decision a “mistake.”

Read full story
Some content from this outlet may be limited or behind a paywall.
Coronavirus, Lockdown, California, Gavin Newsom