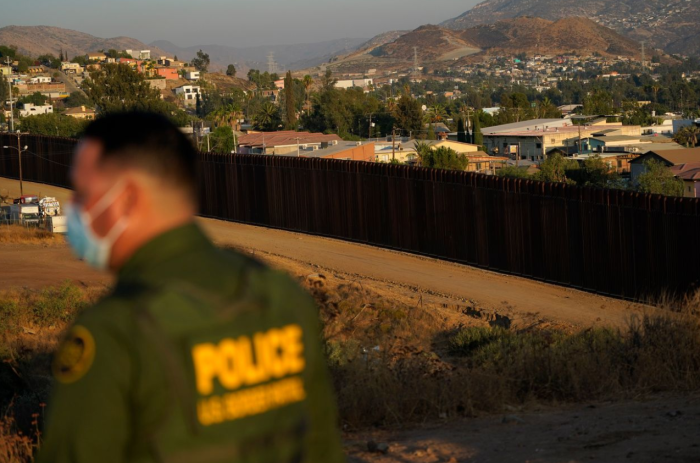 A federal judge in Washington, D.C., ruled on Wednesday that the Trump administration couldn’t immediately expel unaccompanied immigrant children who cross the southern border illegally and deny them a chance to request asylum under a public-health emergency the government declared in March.

Under the order, agents who encounter migrants at the border immediately return them to Mexico without formally deporting them or allowing the migrants to make claims for humanitarian protection.

The March 20 order issued by the Centers for Disease Control and Prevention invoked a 1944 public-health law allowing the government to expel any noncitizen who poses a threat of spreading disease during a public-health emergency. The government said the order was crucial in preventing migrants from spreading or contracting the coronavirus in immigration detention.

Read full story
Some content from this outlet may be limited or behind a paywall.
Immigration, Trump Administration, Child Separation, Deportation, Homeland Security