A Spectacular Defeat for Democratic Policies 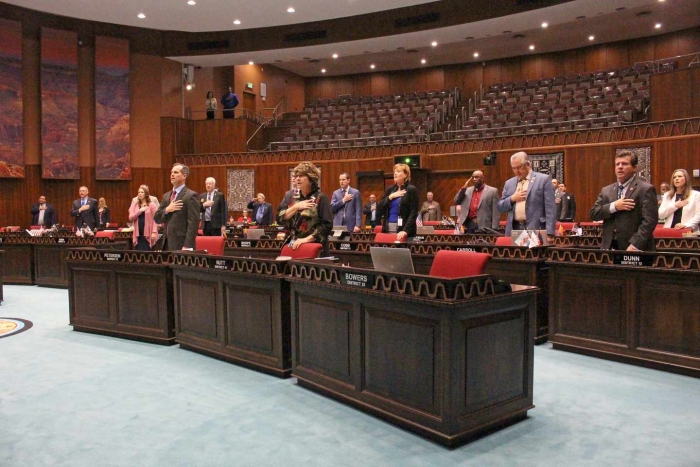 The thinking went like this: Democrats were frustrated after the 2010 midterm elections because Republicans held legislative majorities in states where lawmakers draw legislative and congressional district maps. So Democrats sought to turn the tables in time for the next decennial drawing, after the 2020 census.