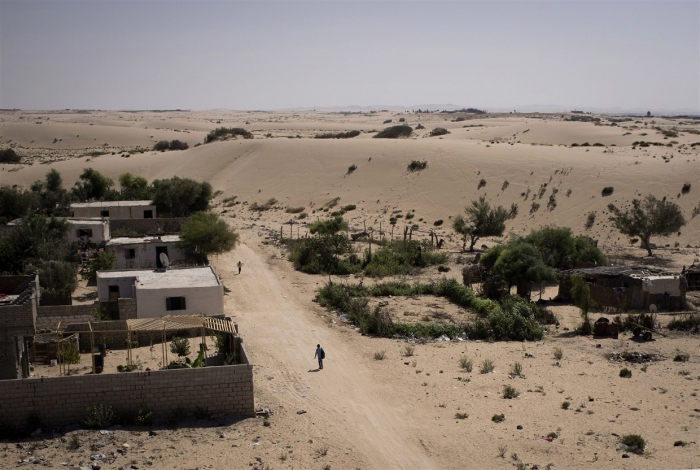 The Multinational Force and Observers said one of its American members survived and was being medically evacuated.

A helicopter belonging to an international peacekeeping force crashed in Egypt's Sinai peninsula on Thursday, killing at least eight people, including six Americans, the force confirmed.

The helicopter belonged to the Multinational Force and Observers, an independent international peacekeeping body known as MFO, which monitors the 40-year-old peace agreement between Israel and Egypt.

"During a routine mission in the vicinity of Sharm el-Sheikh, Egypt, nine members of the Multinational Force and Observers (MFO)...

France Knows How This Ends
ANALYSIS

This was the Dreyfus affair, the signature scandal of fin de siècle France, aspects of which Americans might recognize as we arrive at the end of Donald Trump’...