US Military, China, Taiwan, Asia, World, National Defense
Save for Later
From The Center 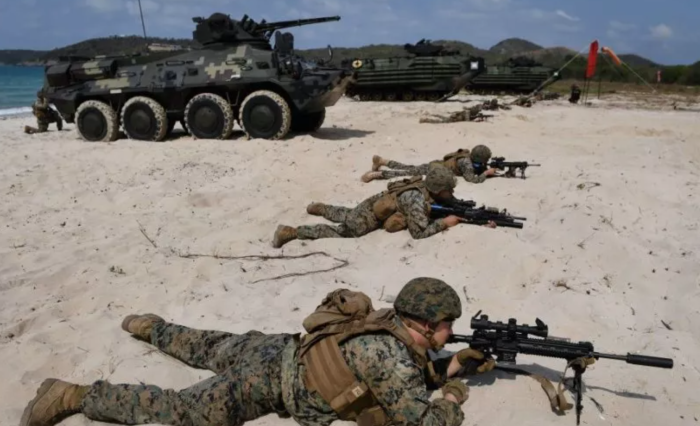 Members of the United States Marines have officially begun a training operation in Taiwan to help boost its military's combat readiness, the island's navy confirmed Monday.

Amphibious training exercises led by a group of visiting Marine Raiders were described as "routine" by Taiwan's Naval Command. It marked the first public acknowledgement of American troops in Taiwan since Washington and Taipei ended formal diplomatic ties in 1979.

Read full story
Some content from this outlet may be limited or behind a paywall.
US Military, China, Taiwan, Asia, World, National Defense