Mike Pompeo, US Secretary of State, Said There Will Be a 'Smooth Transition' to a Trump Second Term 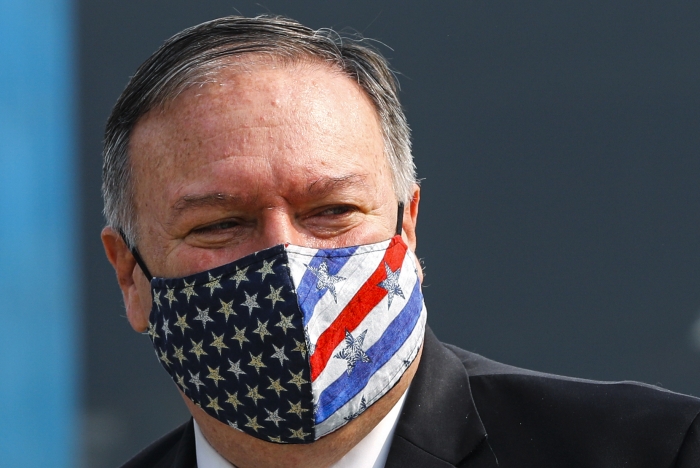 Secretary of State Mike Pompeo just became the latest high-ranking Republican official to insist, despite mountains of evidence to the contrary, that President Trump didn’t actually lose the 2020 election.

“There will be a smooth transition to a second Trump administration,” Pompeo said in a briefing on Tuesday.

Pompeo’s wild-eyed departure from reality comes as Trump continues to insist that Biden’s victory depends on widespread fraud, a claim that so far has not been borne out by any legitimate source.