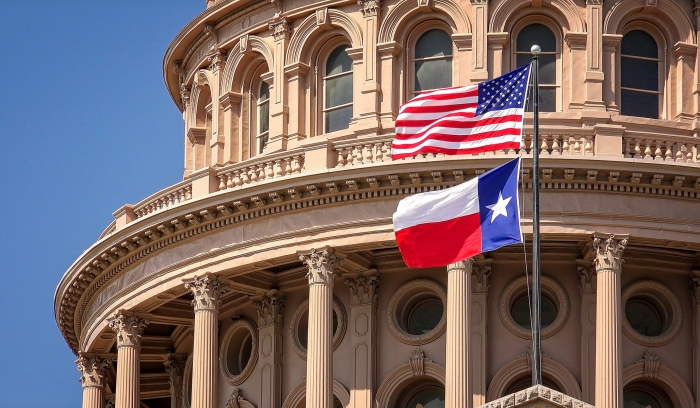 Democratic hopes for a resounding electoral victory on Tuesday seem to be ending in disappointment and possible stalemate.

Even as Joe Biden inched closer to clinching the presidency on Thursday night, Republicans appeared poised to defend their Senate majority in runoff elections in Georgia, while House Republicans were projected to reach roughly 210 seats, significantly narrowing Democrats’ advantage.