Campaign Finance, Iowa, Joni Ernst, US Senate
Save for Later
From The Right 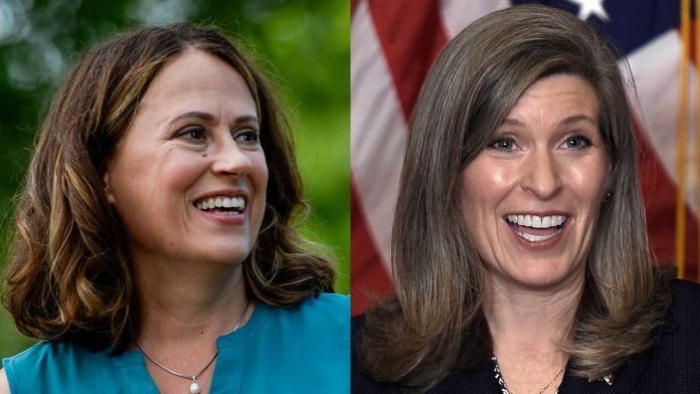 The race for Iowa’s Senate seat, the second-most expensive contest in U.S. history, is neck-and-neck and the outcome may decide which party wields more power in Washington after Election Day.

Heated fights are underway for a number of Senate seats this year, and each one is critical for control of the upper chamber of Congress, which signs off on both cabinet nominations and judgeships. The Iowa seat could mean the difference between a Democratic sweep and Republicans retaining a majority.

In Iowa, polls indicate enthusiasm has been building for incumbent GOP Sen. Joni Ernst, a former combat company commander. Her Democratic challenger -- Theresa Greenfield, a real estate developer -- holds a 1.5-point lead after three of the four most recent polls gave Ernst a slight edge, according to an average of polls compiled by RealClear Politics. Greenfield’s advantage was 5 points on Oct. 8.

PERSPECTIVES BLOG
When Chuck Schumer Turns Into Wile E. Coyote
NEWS
The corruption behind the crash of 2008
The Fulcrum