Climate Change, Donald Trump, EPA, deregulations, 2020 Election
Save for Later
From The Left 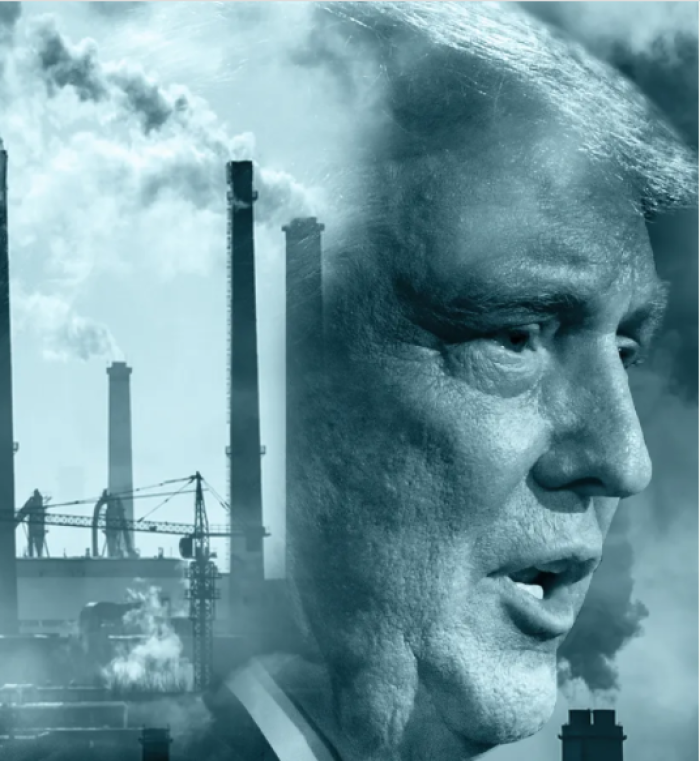 Election Day will be a decision between deregulation or re-regulation. A look at Trump's rollbacks and their long term effects nationwide.

Cherise Harris noticed a change in her eldest daughter soon after the family moved a block away from a 132-year-old coal-fired power plant in Painesville, Ohio.

The teen’s asthma attacks occurred more frequently, Harris said, and she started carrying an inhaler with her at all times.

The family didn’t know it at the time, but Painesville’s municipal-owned plant emits nitrogen oxide and sulfur dioxide – two pollutants that the...

Read full story
Some content from this outlet may be limited or behind a paywall.
Climate Change, Donald Trump, EPA, deregulations, 2020 Election

NEWS
In Response to Climate Change, Citizens in Advanced Economies Are Willing To Alter How They Live and Work
Pew Research Center

Why the US isn’t ready for clean energy
ANALYSIS

In the near future, the energy made in the US is going to be much greener. The country’s current goal is for solar plants alone to make nearly half of US...

How bad will climate change get?
ANALYSIS

How bad could climate change get? Humans have already warmed the planet by at least 1 degree Celsius by burning fossil fuels that spew heat-trapping gases...

Many people globally see United Nations in a positive light, including its handling of climate...

The United Nations General Assembly begins its high-level general debate next week, during which heads of state are expected to address current...

Through fires and hurricanes, through lethal heat waves and flash floods, the world seems to be ending — or at least, that's what it feels like. All around...

All climate agreements are a joke
OPINION

Can you find Gambia on a globe? Either way, it is the only nation on Earth that is successfully living up to its commitments under the Paris accord on climate...

It’s become popular for progressives to proclaim that climate change is the top threat to America’s national security. China’s Communist Party, by far the...

As planned, China’s new emissions-trading scheme (ETS) is doing nothing to reduce its emissions. Launched in July, the ETS encompasses 2,200...

Why We Shouldn't Fear a Climate Apocalypse
ANALYSIS