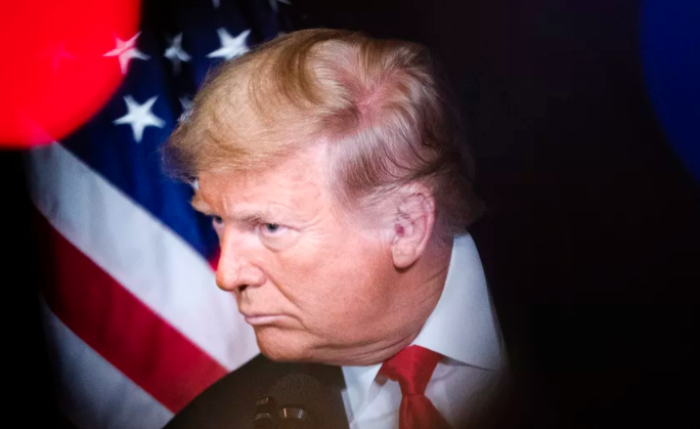 It’s not the most likely scenario. But it’s not impossible.

President Donald Trump is polling significantly worse than he was at this point in 2016, both nationally and in key states. His chances of victory in the FiveThirtyEight forecast model (11 percent) are lower than they ended up last time (28 percent), as of October 28.

But those chances aren’t zero. So what would it take for Trump to win?

The most likely victory scenario for the president is a bit of a stretch, but not that complicated.

PERSPECTIVES BLOG
Why Many on the Left Are Cutting off Trump Supporters
NEWS
Trump digs in, says Biden needs to prove he won 80M votes
Washington Examiner

What exit polls say about state of Georgia's Senate runoffs

It's rare for runoff elections to generate much interest among voters, but Georgia seems primed to be the exception, with its two upcoming Senate runoffs in...

LAWRENCEVILLE, Ga. — Four years ago, Maliha Javed, an immigrant from Pakistan, was not paying attention to politics. A community college student in suburban...

The Pennsylvania Supreme Court on Saturday rejected a last-ditch bid from Republicans including Rep. Mike Kelly (R-Pa.) to halt the certification of the 2020...

As election returns rolled in – albeit more slowly than in recent years – Americans were tuning in closely. They also, for the most part, gave their news...

Even after a number of roadblocks to Joe Biden’s impending presidency were cleared this week, with overdue recognition from the General Services Administration...

U.S. President Donald Trump said on Thursday he will leave the White House if the Electoral College votes for President-elect Joe Biden, the closest he has...

Pennsylvania's highest court on Saturday night threw out a lower court's order preventing the state from certifying dozens of contests on its Nov. 3 election...

Following a bloodbath for Republicans in the 2018 midterms, then-House speaker Paul Ryan couldn’t believe what he had seen out in California. “We were only...

In a post-Thanksgiving Twitter storm riddled with more allegations of voter fraud, President Trump distanced himself from his Thanksgiving Day statement that...

In all the excitement among objective journalists for Joe Biden’s declared victory, reporters are missing how extraordinary the Democrat’s performance was in...