Deported Parents Choosing Not to Be Reunited with Children, Holding Out Hope to Return to U.S. 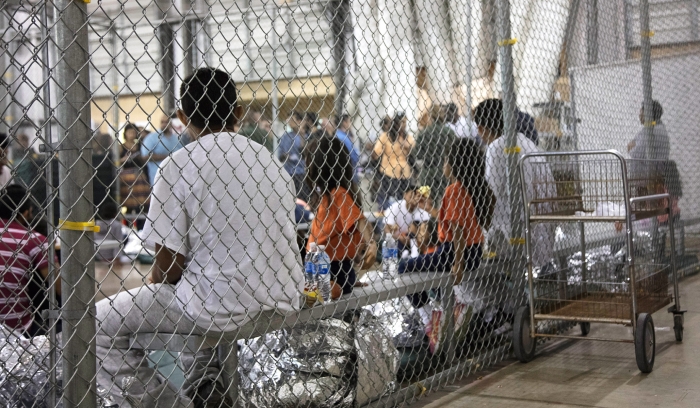 When the American Civil Liberties Union on Tuesday submitted its most recent court filing on the status of children separated from their parents at the U.S. border, mainstream media focused on one number: 545, the number of kids whose parents still haven’t been located.

President Donald Trump mostly dodged a question about how the families will be reunited.

But there’s a couple of numbers...

HEADLINE ROUNDUP
Arrests Made in Portland and Seattle on Inauguration Day for Violence, Property Damage