Mike Pence, US Senate, coronavirus, Supreme Court
Save for Later
Add to My Front Page
From The Center 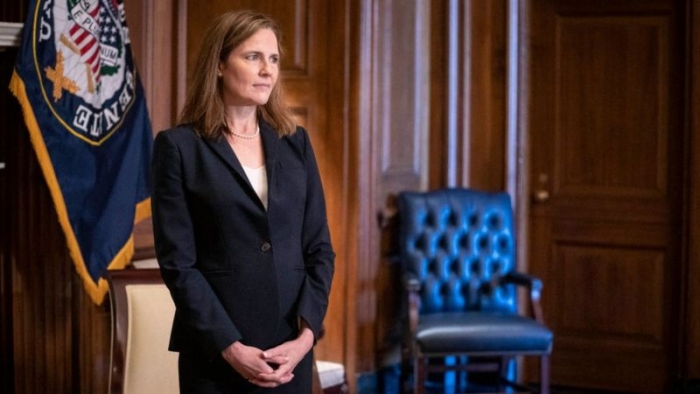 US Vice-President Mike Pence is expected to miss a vote confirming Donald Trump's Supreme Court nominee, his aides have said.

Mr Pence will reportedly stay in Minnesota where he is campaigning.

Democrats are trying desperately to delay the vote as the Republican-controlled Senate nears confirmation.

In protest at the imminent approval of Amy Coney Barrett, Democrats are making speech after speech to stretch the debate to its maximum limit.

But Judge Barrett is all but certain to be confirmed in a vote on Monday.

Democrats are criticising the rushed nomination...