sexual misconduct, Ghislaine Maxwell, Jeffrey Epstein
Save for Later
Add to My Front Page
From The Right 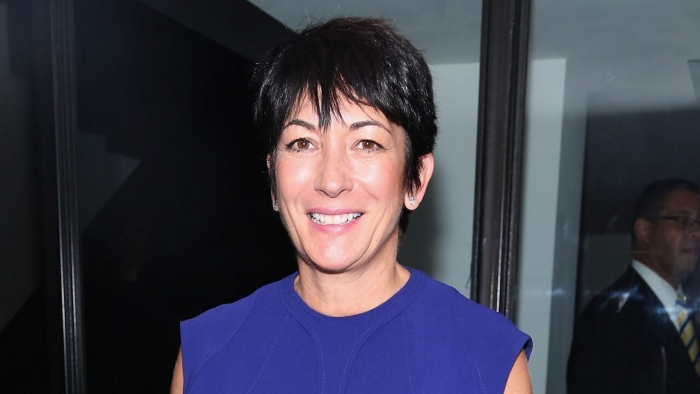 More than 400 pages of deposition transcripts that had been sealed in a defamation case involving Jeffrey Epstein’s ex-girlfriend, Ghislaine Maxwell, were released on Thursday morning following a Tuesday court order.

The documents were unsealed after U.S. District Judge Loretta A. Preska ordered their release by 9 a.m. Thursday. They include transcripts of two days of depositions from 2016 of the often combative British socialite, 58, and related documents, along with the deposition transcript of an anonymous accuser.

Harvey Weinstein, a convicted sex offender once revered as one of Hollywood’s most influential power brokers, will finally be extradited to Los Angeles to face...

In a brief filed on Monday night, the Department of Justice argued that it should be allowed to swap itself out as the defendant in a defamation lawsuit...

New York State legislation that would give adult survivors of sexual abuse a one-year "lookback" window to file lawsuits – even if statutes of limitations have...

A Wyoming Republican mounting a primary challenge to Rep. Liz Cheney said Thursday that he impregnated a 14-year-old girl when he was 18, and that she had a...

CNN Could Have Promoted a Person of Color To Replace White Masturbator Jeffrey Toobin. The Network...
OPINION

CNN's alleged commitment to the cause of racial equity was significantly undermined last week when the network welcomed Jeffrey Toobin back to its...

Even though Gov. Andrew Cuomo (D-NY) was paid $5 million for his book about alleged pandemic leadership and is about to host a $10,000-a-person fundraiser for...