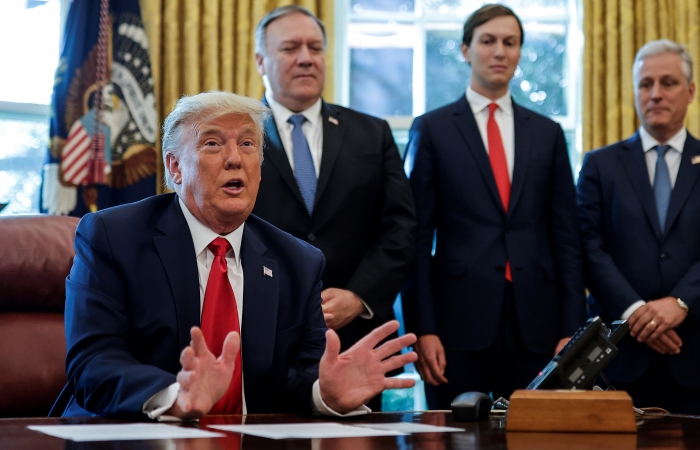 Sudan and Israel have agreed to normalise relations, US President Donald Trump announced on Friday at the White House, a move that was denounced by Palestinians as a “new stab in the back”.

NEWS
Yemen
The Flip Side

“President Joe Biden on Thursday declared a halt to U.S. support for a Saudi Arabia-led military campaign in Yemen, demanding that the more than six-year war,...