Getting Counted for Fun and Profit

People And Profit, 2020 Census, Sustainability, General News
Save for Later
From The Right 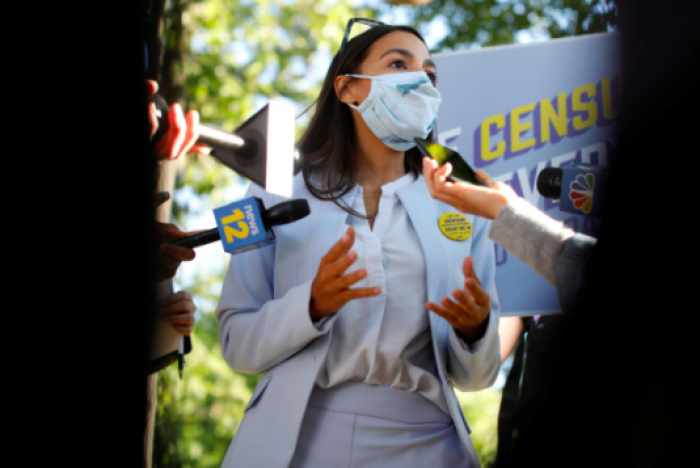 Pack up the pompoms and megaphones. The census is over. Every 10 years liberals in Hollywood and the media cheer on blue states and cities as they run up the score on their population counts.

The census is mandated by the Constitution, and congressional apportionment depends on it. But the cheerleaders seemed mainly interested in money, not civics. Coast to coast, the mantra was the same: Fight! Fight! Fight for that cash!

Read full story
Some content from this outlet may be limited or behind a paywall.
People And Profit, 2020 Census, Sustainability, General News