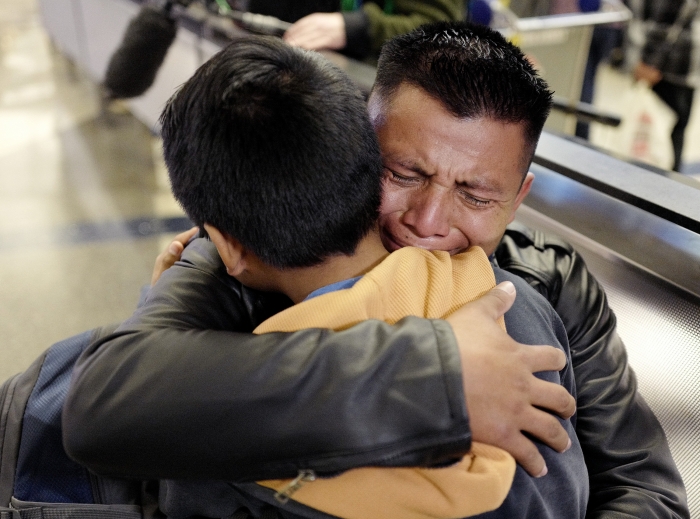 Despite a federal judge’s order that the government reunite families who had been separated at the United States-Mexico border under the Trump administration’s “no tolerance” migration policy, the parents of 545 children still have not been found.

According to a court document filed on Tuesday by the US Justice Department and the American Civil Liberties Union (ACLU), the children were separated between July 1, 2017, and June 26, 2018, when a federal judge in San Diego ordered that children in government custody be reunited with their parents.