‘Nobody Should Be Thrown Out’: Pope Francis Endorses Same-Sex Civil Union Laws

Religion and Faith, Pope Francis, LGBT Rights
Save for Later
Add to My Front Page
From The Right 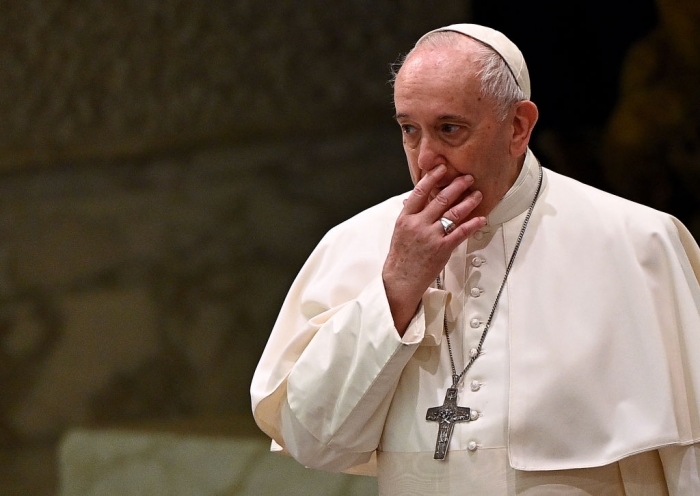 Pope Francis came out in support of civil union laws for same-sex couples, according to a new documentary that premiered Wednesday in Rome.

“Homosexuals have a right to be a part of the family,” Francis said in “Francesco,” a new film about his life and papacy, according to Catholic News Agency. “They’re children of God and have a right to a family. Nobody should be thrown out, or be made miserable because of it.”