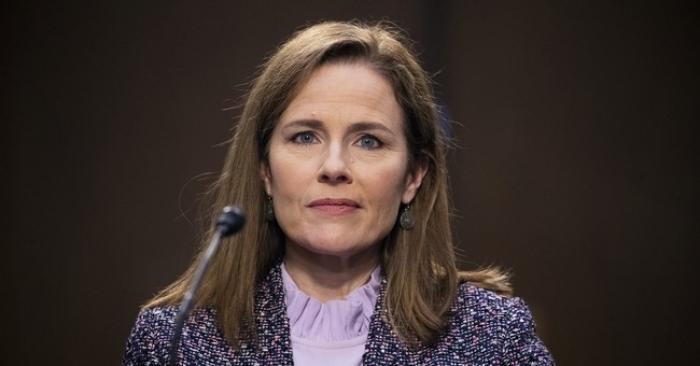 Judge Barrett’s favorability is higher than that of Justices Gorsuch and Kavanaugh, who were both nominated by President Trump, during their confirmation proceedings. Judge Barrett also enjoys a record-high share of support from both Republicans and Independents.