Humor And Satire, 2020 Election, Joe Biden, Donald Trump, Elections, Arts And Entertainment
Save for Later
From The Center 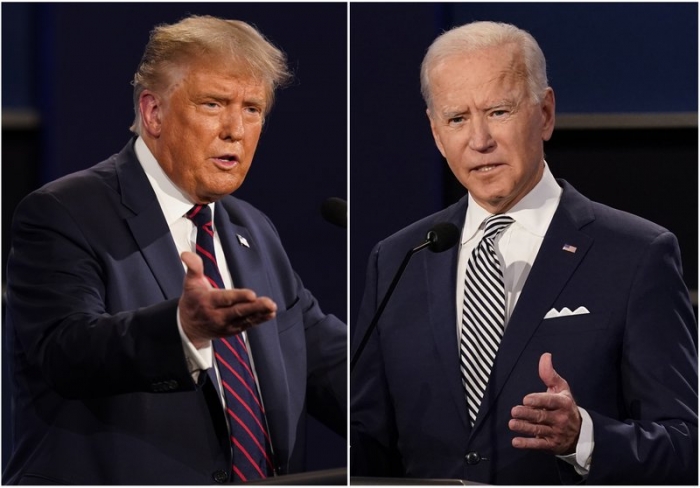 From the perspective of late-night joke writers, there’s really only one person running for president.

A staggering 97% of the jokes Stephen Colbert and Jimmy Fallon told about the candidates in September targeted President Donald Trump, a study released Monday found.

That’s 455 jokes about Trump and 14 about Democrat Joe Biden, according to the Center for Media and Public Affairs at George Mason University. That doesn’t even count 64 jokes made about Trump’s family or administration, the study said.

“When Trump’s onstage, everyone else is blacked out,” said Robert...