Google, antitrust lawsuit, online competition, Justice Department, Technology
Save for Later
Add to My Front Page
From The Center 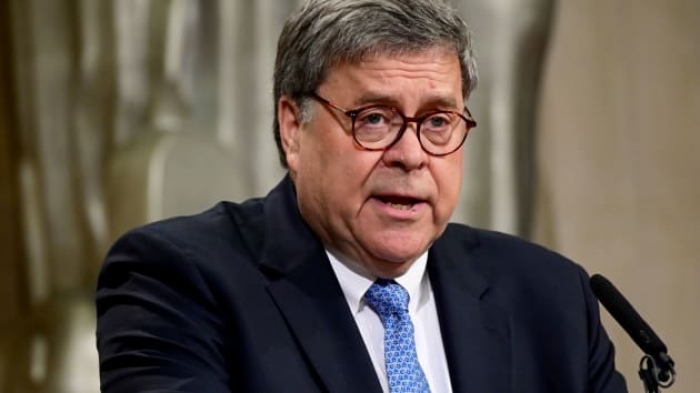 The Department of Justice will file its antitrust lawsuit against Google Tuesday, which will reportedly focus on the tech giant’s dominance in online search.

The lawsuit is the culmination of a more than year-long investigation...

Read full story
Some content from this outlet may be limited or behind a paywall.
Google, antitrust lawsuit, online competition, Justice Department, Technology

Why Is Big Tech Policing Speech? Because the Government Isn’t
ANALYSIS

ORIGINALLY PUBLISHED JANUARY 2021: In the months leading up to the November election, the social media platform Parler attracted millions of new users by...

Social Media Companies' Softness To Antisemitism Exposed: Most Flagged Posts Not Taken Down

Astudy found that five popular social media platforms failed to remove 84% of the reported anti-Jewish posts. Researchers from the Center for...

The $1 trillion infrastructure bill moving through the Senate this week stands to be a windfall for cable and fiber-optic internet companies, with $65 billion...

Does the Constitution require Americans to accept Big Tech censorship? The claim is counterintuitive but the logic is clear: If you submit a letter to this...