Free Speech, Censorship, Twitter, US Senate
Save for Later
From The Right 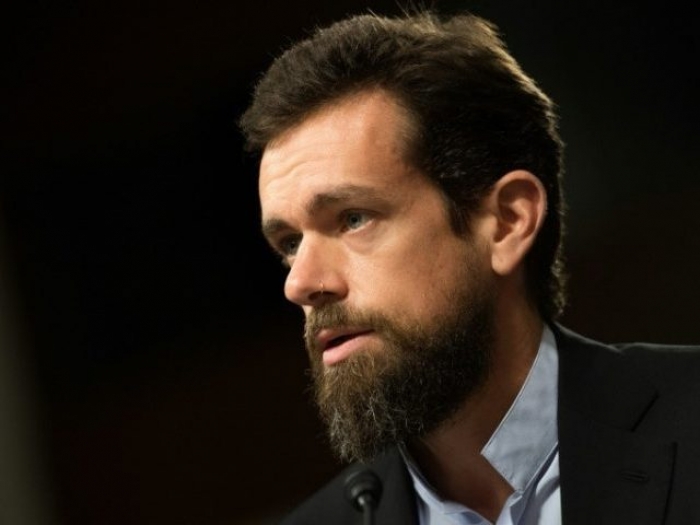 The Senate Judiciary Committee announced plans to subpoena Twitter CEO Jack Dorsey after the platform engaged in an unprecedented censorship spree, suspending the account of the New York Post, and locking the accounts of the Trump campaign as well as White House press secretary Kayleigh McEnany, in the space of 24 hours.

Read full story
Some content from this outlet may be limited or behind a paywall.
Free Speech, Censorship, Twitter, US Senate

The threat from the illiberal left
ANALYSIS

Something has gone very wrong with Western liberalism. At its heart classical liberalism believes human progress is brought about by debate and reform....

Days after taking control of Afghanistan earlier this month, the Taliban used its first press conference to take a swipe at Facebook in response to a...

Twitter blocked and labeled some of Donald Trump's claims of election fraud in the run-up and aftermath of the 2020 presidential election. The tweets...

Two outspoken Republican lawmakers were penalized by online platforms Aug. 10 for sharing misinformation about the impact of COVID-19 vaccines and mask-wearing...

The message of the vengeful Taliban fighters was clear when they raided the offices of state-owned Radio Television Afghanistan (RTA) in Logar province, as the...

Government should not be the information police
OPINION

The late Supreme Court Justice Robert Jackson made an astute pronouncement regarding the role of government in managing the citizenry. He wrote, “It is...

While critics allege YouTube puts profits over public safety, product head Neal Mohan insists that the Google-owned video site is working to be a better...

Twitter introduced a new test feature Tuesday that allows users to report misinformation they run into on the platform, flagging it to the company as “...

As conservatives look to fight back against what they see as an ideologically driven censorship push by Big Tech, one company is looking to make...

A California school district is investigating one of its teachers for encouraging students to pledge allegiance to the pride flag in place of the American flag...