Immigration, ICE, Guatemala
Save for Later
Add to My Front Page
From The Left 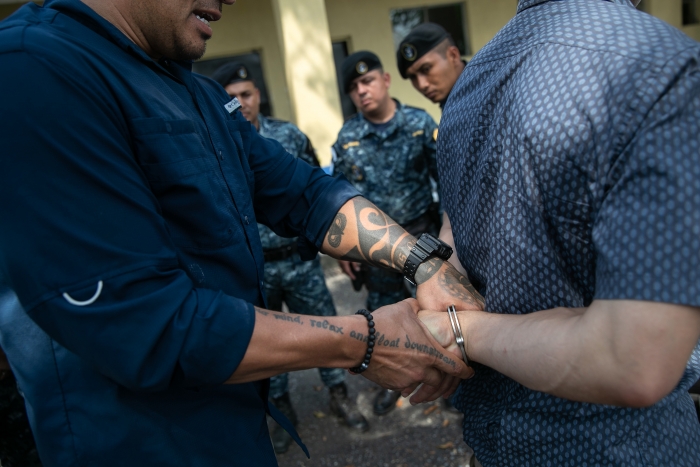 Customs and Border Protection agents stationed in Central America detained and removed hundreds of Honduran migrants, acting as law enforcement on foreign soil, according to a new Senate report.

The officers were in Guatemala – funded by the State Department – to train their local counterparts and provide “mentoring, advising, and capacity-building.” Instead, they took charge on the ground and returned migrants themselves.

NEWS
50,000 migrants released into US without court date
Washington Examiner

NEWS
U.S. to speed up asylum processing at border while fast-tracking deportations
Reuters

Biden’s Border Crisis Is About To Make History
OPINION

If the current trend continues, this will be a record-breaking year for illegal immigration on the southwest border. You would never know it by perusing...