US Census, coronavirus, Trump Administration, Supreme Court
Save for Later
From The Left 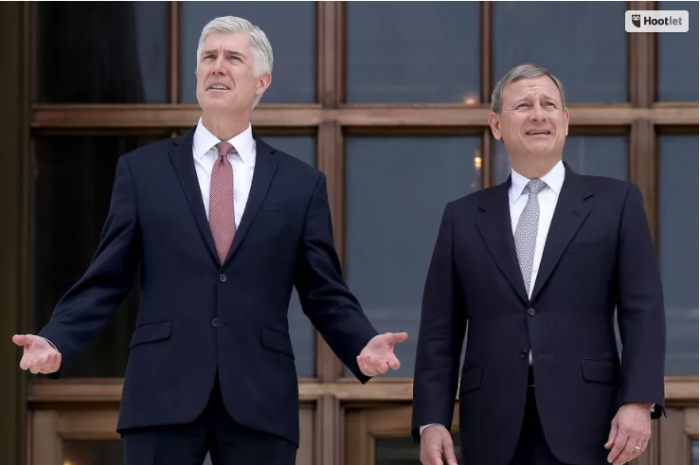 The Supreme Court handed down a brief, unsigned order on Tuesday that is likely to shut down the 2020 census count. Only Justice Sonia Sotomayor dissented publicly from the Court’s order in Ross v. National Urban League, although it is possible that as many as two other justices dissented without making that dissent public.

The case involves a late effort by political appointees to shut down the census count earlier than professionals within the Census Bureau determined that that count can be completed during a pandemic. The practical impact of the Court’s decision is that marginalized groups — including people of color, low-income individuals, and those who live on tribal lands — are especially likely to go uncounted.

As Sotomayor explains in her dissenting opinion, the census count was originally supposed to end on July 31, but the Census Bureau decided to extend that date until October 31 due to the Covid-19 pandemic.

As one high-ranking bureau official explained, “It was ‘ludicrous’ to expect the Bureau to ‘complete 100 percent of the nation’s data collection earlier than [October 31]’ in the middle of a pandemic.”

For several months, political appointees within the Trump administration supported this decision. They even backed legislation that would have extended the December 31 deadline for the Census Bureau to report the full results of the 2020 census to President Trump. But in early August, Commerce Secretary Wilbur Ross abruptly changed course. He announced that the census count would end on September 30, and the administration stopped lobbying Congress to extend the December deadline.