US Census, Donald Trump, Supreme Court, 2020 Census, Domestic Policy
Save for Later
From The Left 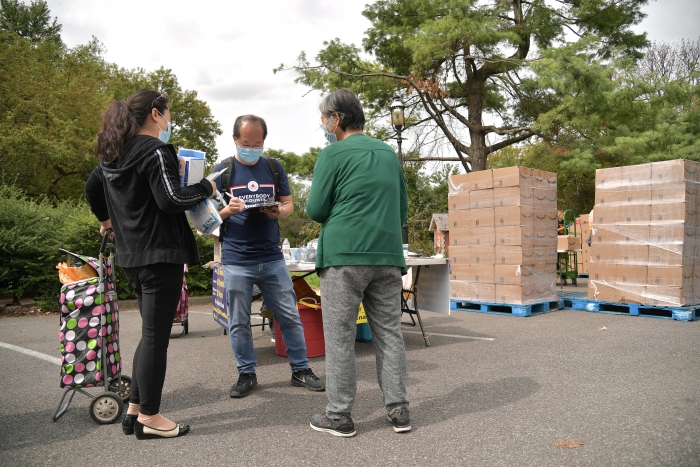 The US Supreme Court on Tuesday allowed the Trump administration to stop the census count from continuing until the end of October.

On behalf of the court, Justice Elena Kagan granted a stay that suspended a lower court's order requiring the once-a-decade data collection to continue.

The Department of Commerce had argued that it needed to end the field counting in order to begin processing the data for the Dec. 31 deadline, by which it is required to turn over the figures to the president.

But civil rights groups and local governments had sued, saying that an earlier cutoff would mean a less accurate count of the census among communities that are difficult to count.

The census is used to divvy up seats in the House of Representatives (a process known as apportionment), and it affects hundreds of billions of dollars of federal funding.

Justice Sonia Sotomayor was the only member of the court who wrote a dissent from the granting of the stay.