Immigration was a dominant issue in the 2016 election, but not this time

2020 Election, Elections, Immigration
Save for Later
Add to My Front Page
From The Center 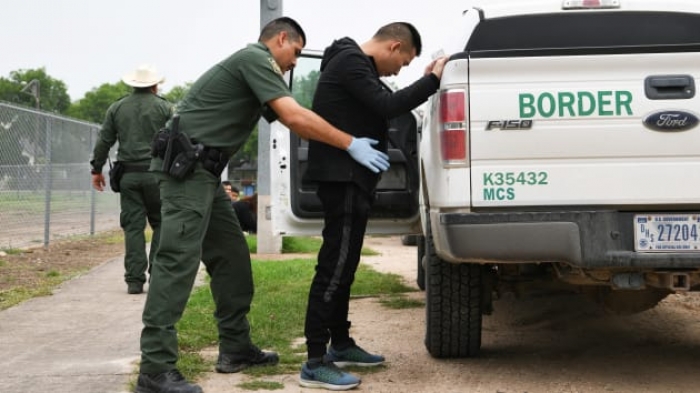 Despite being a signature issue for President Trump, immigration has taken a back seat in the presidential election.

Trump has attempted to repurpose elements of his immigration agenda to fit political priorities of the moment, such as his “law and order” push.

According to a CNBC/Change Research survey earlier this month, only 15% of voters said immigration was a top issue for them, compared with 40% and 39% for the economy and Covid-19, respectively.

Read full story
Some content from this outlet may be limited or behind a paywall.
2020 Election, Elections, Immigration

NEWS
50,000 migrants released into US without court date
Washington Examiner

Biden’s Border Crisis Is About To Make History
OPINION

If the current trend continues, this will be a record-breaking year for illegal immigration on the southwest border. You would never know it by perusing...