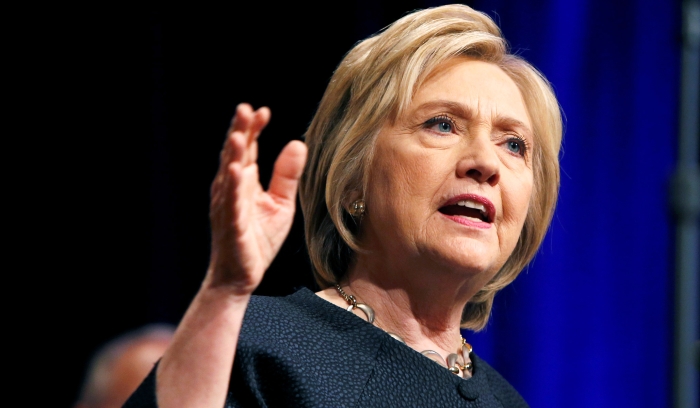 Did she or didn’t she?

Of course she did. In late July 2016, Hillary Clinton, in an effort to divert attention from the email scandal that was haunting her presidential bid, directed her campaign to peddle a political narrative that Russia’s suspected hacking and leaking of Democratic Party emails was in furtherance of a conspiracy between Vladimir Putin and Donald Trump to swing the election to Trump.

NEWS
There’s Not a Russian Under Every Bed
Politico