Violence in America, Life during covid-19, Gretchen Whitmer, Michigan, FBI, Terrorism
Save for Later
Add to My Front Page
From The Center 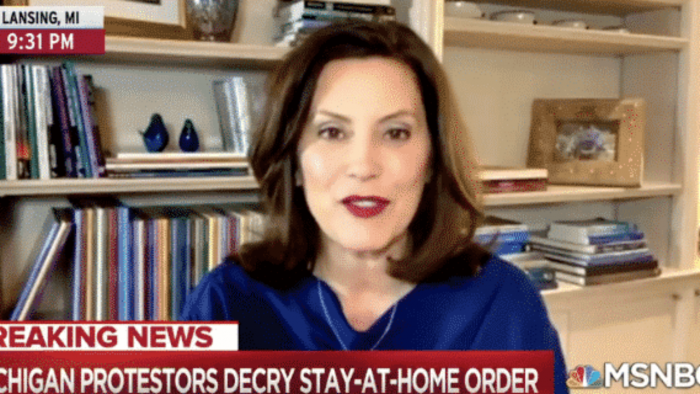 Federal law enforcement officials announced they foiled a plot to kidnap the governor of Michigan and start a civil war just weeks before the presidential election.

Michigan Gov. Gretchen Whitmer (D) says she could never imagine that militia groups would plot to kidnap her. She also said she believes the militia group members were encouraged by the country’s chief executive.

On Thursday afternoon, Whitmer blasted President Donald Trump and accused him of “giving comfort to those who spread fear and hatred and division.”

“Just last week, the President of...

Read full story
Some content from this outlet may be limited or behind a paywall.
Violence in America, Life during covid-19, Gretchen Whitmer, Michigan, FBI, Terrorism