The House Just Passed Another 'Save Our Seas' Act. Here's Why It Won't

Environment, plastic, Water and Oceans, sustainability
Save for Later
From The Left 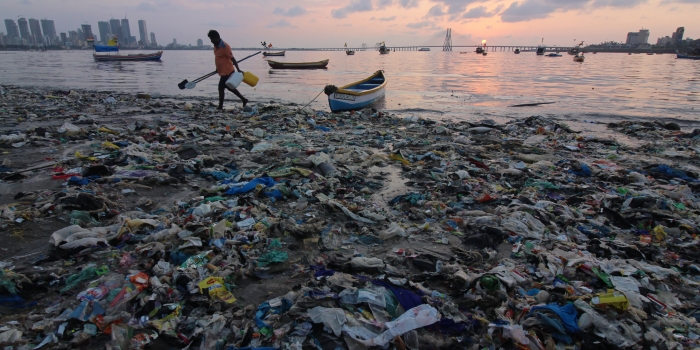 THE SAVE OUR Seas 2.0 Act purports to offer a bipartisan solution to the unthinkable amount of plastic — 11 million metric tons, a figure predicted to nearly triple by 2040 — that enters the ocean every year. It seems Congress would agree.

On Thursday, the federal bill was expedited to the floor of the House of Representatives and passed on suspension, a procedure typically reserved for noncontroversial bills. In the less than 15 minutes of debate to precede the vote, no dissenting views were raised. The bill has returned to the Senate — it passed unanimously there in January — and is expected to be signed into law by President Donald Trump, who also signed the Save Our Seas Act of 2018 into law. Then, once in effect, the Save Our Seas 2.0 Act will not do much at all.

Read full story
Some content from this outlet may be limited or behind a paywall.
Environment, plastic, Water and Oceans, sustainability

NEWS
The Rise Of Plastic Offset Schemes, Dearth Of Corporate Carbon Disclosures, And A Chat About Planting Trees
Forbes