World, Justice Department, Islamic State, Terrorism
Save for Later
Add to My Front Page
From The Left 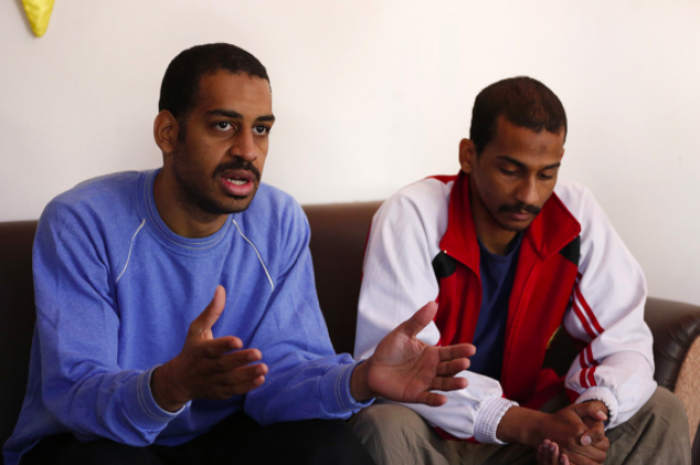 The Justice Department on Wednesday charged two British members of ISIS with terrorism offenses related to their alleged roles in the kidnapping and killing of several American hostages.

El Shafee Elsheikh and Alexanda Kotey are now in FBI custody. They will stand trial in federal court in the Eastern District of Virginia, officials said, and are expected to be arraigned later Wednesday.

Iran is still battling a serious COVID-19 epidemic, but it didn't stopped the government from going ahead with a presidential election. Supreme...

Fresh off a face-to-face meeting with Vladimir Putin, President Joe Biden made the case that the Russian president knows he needs to improve the country’s...

One of the most highly-anticipated political events of the year has begun with Russian President Vladimir Putin and U.S. President Joe Biden meeting...