The Irony of Democrats Complaining about Trump’s Taxes 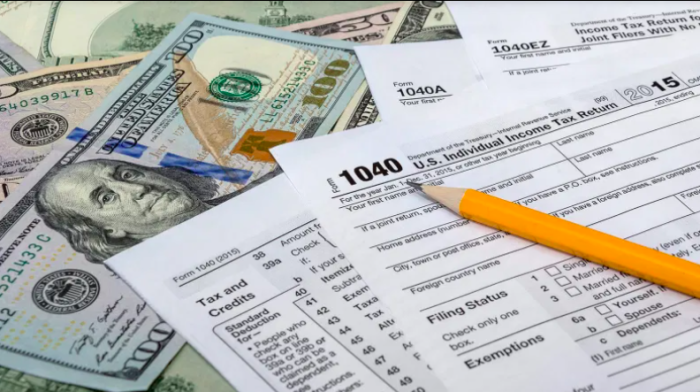 The story of Donald Trump’s tax returns is, as I noted previously, unlikely to have a big political effect, and is already overshadowed by much of the other talk at Tuesday’s debate. It is, however, worth asking what exactly the criticism is about. The irony is that Trump was a beneficiary of the kind of tax complexity that Democrats tend to prefer, and specifically a beneficiary of an Obama tax policy that Trump repealed.