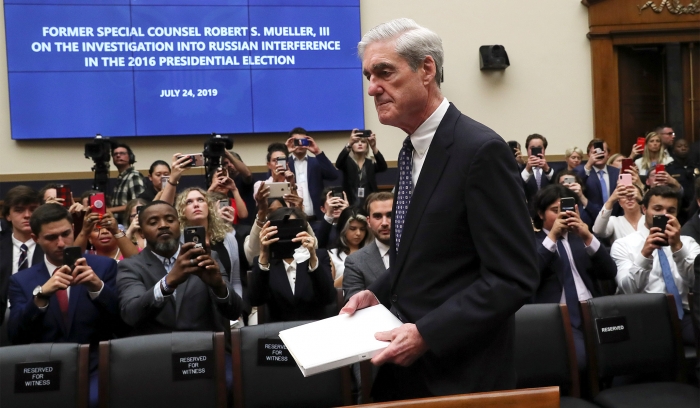 A federal judge on Wednesday ordered the Justice Department to release certain previously redacted sections of the Mueller report by Election Day, ruling that portions of the report were improperly deemed classified.

U.S. District Court Judge Reggie Walton in Washington, D.C. said that the DOJ violated federal law by unnecessarily redacting at least at least 15 pages of special counsel Robert Mueller’s report on Russian meddling in the 2016 election and the Trump campaign.

Many Americans are clinging to the idea that if Joe Biden wins the presidential election, calm can return to a nation riven by protests and rattled by...