World, North Korea, South Korea
Save for Later
From The Right 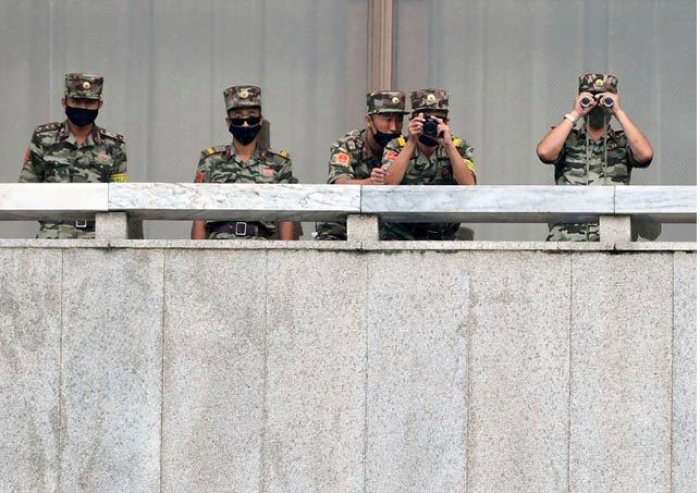 North Korea accused South Korea on Sunday of intruding into its territorial water with rescue ships seeking the body of an official recently killed by North Korean troops.

In a statement transmitted via the state-run Korean Central News Agency (KCNA), Pyongyang warned that the alleged intrusion could escalate tensions between the two countries.

Read full story
Some content from this outlet may be limited or behind a paywall.
World, North Korea, South Korea