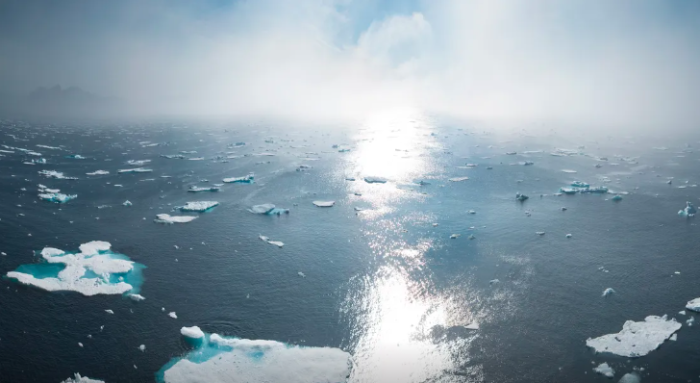 Mann, director of the Earth System Science Center at Penn State, detailed researchers' findings about ocean stratification in a piece for Newsweek. Using "more comprehensive data and a more sophisticated method for estimating stratification changes" than past studies, the scientists found that "oceans are not only becoming more stable, but are doing so faster than was previously thought."