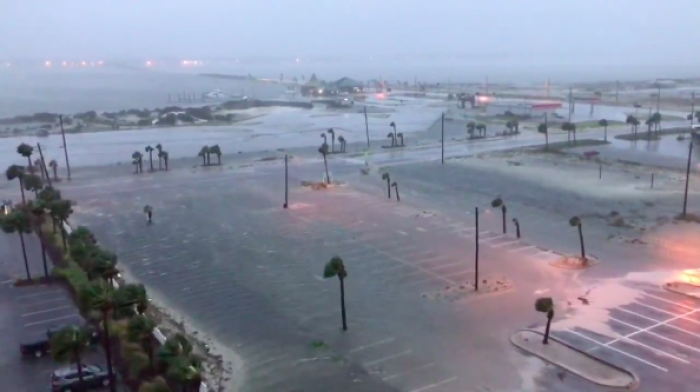 The fierce 2020 hurricane season appears to be taking a breather.

For the first time in weeks, no tropical storms or hurricanes are spinning anywhere in the Atlantic Basin, which includes the Gulf of Mexico and the Caribbean Sea, according to the National Hurricane Center.

And, as of Thursday, no storms are forecast to develop over at least the next five days.

So far this year, a whopping 23 named storms have formed. This is about double the average for an entire season. The 23 storms have included...

SACRAMENTO, CA—Planning out an itinerary for the next time it was in the area, a wildfire was reportedly hard at work Monday making a list of spots to hit on...

Concerns are growing that an oil tanker carrying millions of gallons of oil could spill its load into the sea between Venezuela and Trinidad and Tobago,...

The undeniable link between weather disasters and climate change
ANALYSIS

By many measures, 2020 has been disastrous. Hurricanes in the Atlantic are so numerous that there are not enough letters in the Latin alphabet to name them all...

President Trump has reversed a White House–approved rejection of federal disaster aid for California to help the state with the costs of its historic wildfire...

Thousands of people in northern California were without power on Thursday amid an autumn heatwave that brought another round of extreme wildfire danger. The...

The White House has rejected a California request for federal disaster relief to help it recover from wildfires that have burned through nearly 3,000 square...