Criminal Justice, Capital Punishment and Death Penalty
Save for Later
From The Left 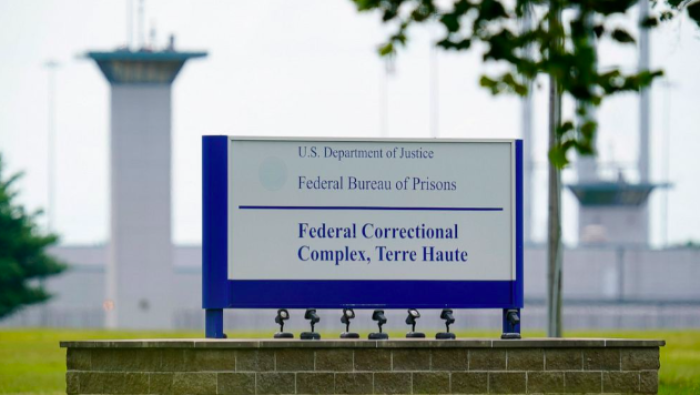 A man who killed a religious couple visiting Texas from Iowa was executed Thursday, the first Black inmate put to death as part of the Trump administration’s resumption of federal executions.

Christopher Vialva, 40, was pronounced dead shortly before 7 p.m. EDT after receiving a lethal injection at the federal prison in Terre Haute, Indiana.

In a last statement, Vialva asked God to comfort the families of the couple he had killed, saying, “Father … heal their hearts with grace and love.” His final words were: “I’m ready, Father.”