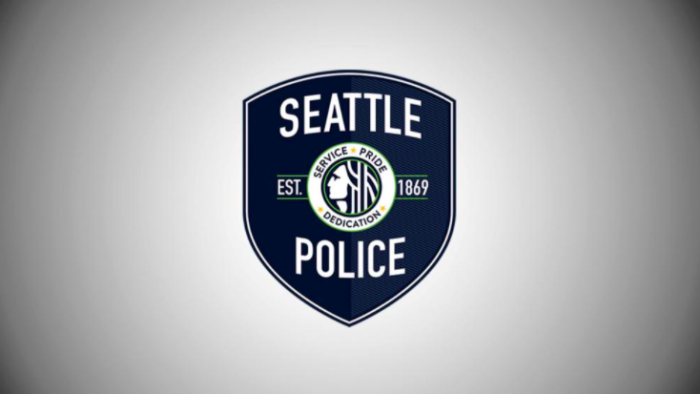 The Seattle City Council has voted to override their mayor's veto of funding reductions to the city's police department.

Dozens of police officers will lose their positions as a result of this first round of Seattle's effort to defund the police.

The finalized cuts, which begin in November, include removal of up to 100 police officers from various units, eliminating their Navigation Team, and limiting top command staff pay to $150,000 according to MyNorthwest.com.

"We cannot look away from this and we can no longer accept the status quo...

HEADLINE ROUNDUP
Kyle Rittenhouse Will Not Face Charges in Illinois

Purdue Pharma, the drugmaker blamed for helping to unleash America's staggering opioid crisis, agreed to plead guilty to criminal charges as part of an $8...

Pressure builds for US police to change military mindset
ANALYSIS

On a September morning in 2008, Brian Wood made a distraught retreat from a heated dispute with his wife and sat down with a gun in his truck in the driveway...

A Look at America's Most Corrupt Police

If there's a worst-case scenario for police corruption, it would look a lot like the tale told in I Got a Monster: The Rise and Fall of America's Most Corrupt...