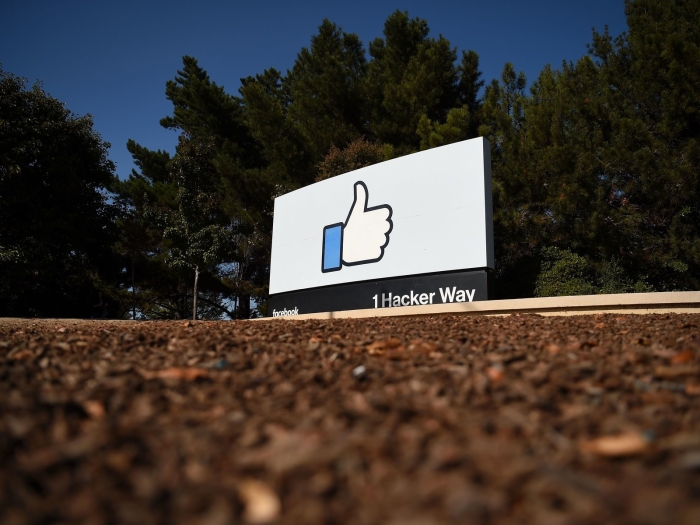 Facebook says it has taken down a network of China-based fake accounts whose posts included content about the U.S. presidential election.

Most of the activity by the more than 180 fake accounts, groups and pages was focused on Southeast Asia, Nathaniel Gleicher, Facebook's head of security policy, said in a blog post Tuesday.

The network posted in Chinese, Filipino and English about global news and events, including naval activity in the South China Sea, protests in Hong Kong and President Rodrigo Duterte of the Philippines.

There was also a modest...

President Donald Trump’s compulsion to accuse others of what he himself stands accused of continues unabated in the 2020 race, with Trump trying to tar Joe...

As Election Day nears, President Donald Trump and his supporters are urging greater scrutiny of Hunter Biden, the son of his opponent, Democratic nominee Joe...

Ajoint statement by 39 countries expressing "grave concerns" about China's human rights policies in Xinjiang and Hong Kong was swiftly overwhelmed by a series...

Hong Kong Is China, Like It or Not
OPINION

No amount of outcry, condemnation or sanctions over the Chinese government’s purported encroachment in Hong Kong’s affairs will alter the fact that Hong Kong...

President Donald Trump, who declared “I don’t make money from China” in Thursday night’s presidential debate, has in fact collected millions of dollars from...

China Warns U.S. It May Detain Americans in Response to Prosecutions of Chinese Scholars

Chinese government officials are warning their American counterparts they may detain U.S. nationals in China in response to the Justice Department’s...

A Chinese military spokesperson said on Friday that the U.S. destroyer John McCain had entered waters around the disputed Paracel Islands in the South China...

Wait until Scranton hears about this. One of Joe Biden’s ways of contrasting himself with President Trump has been to declare the election a battle of Park...

China claims its economy grew nearly 5% in the third quarter of 2020, while other countries’ economies continued to contract amid the coronavirus pandemic....

A Chinese ethics textbook has altered a story from the Bible, twisting its ending to have Jesus stone a woman to death while claiming that he is a “sinner...