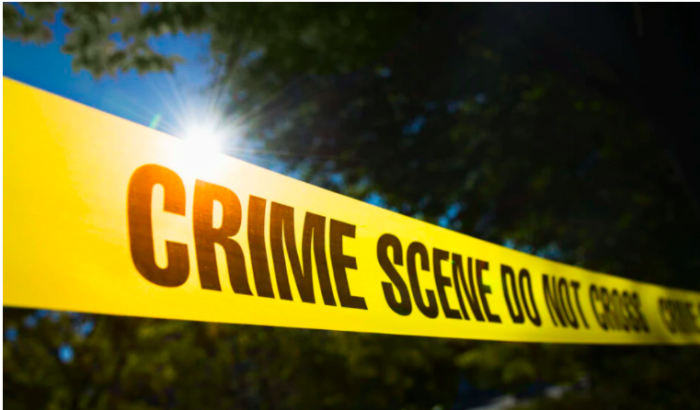 An Omaha bar owner, who was a two-tour veteran and had been cleared by Douglas County District Attorney Don Kleine of charges after fatally shooting a rioter outside of his bar in May, was found dead by suicide on Sunday night, less than a week after a grand jury indicted him.

Jake Gardner, 38, who shot 22-year-old James Scurlock after he was apparently protesting the death of George Floyd outside his bar, acted in self-defense, according to Kleine.

AllSides Media Bias Rating: Right
You agree.
Thank you! Community votes alone don't determine our ratings, but are valuable feedback and can prompt us to do more research.
90726/74838

An Illinois teen charged with fatally shooting two protesters during demonstrations and unrest in Wisconsin was ordered extradited to that state Friday. A...

Is the U.S. Already in a New Civil War?
ANALYSIS

America’s COVID-19 numbers aren’t under control. In many places they're getting worse. Large portions of the west coast are on fire, social media is fueling...

At least 30 police officers have been injured and 33 people have been arrested as protests continued overnight in Philadelphia over the shooting death of a...

Members of a Quaker congregation in Maryland are so concerned that President Trump will prematurely declare victory when states are still counting ballots — a...

30 Philadelphia officers injured, one run over by truck, in protests after police fatally shoot...

Police in Philadelphia said 30 officers were injured during violent protests Monday night that broke out after police shot and killed a 27-year-old Black man...

President Trump is prepared to order federal intervention in Philadelphia after rioting erupted over a police shooting of a Black man wielding a knife, White...