Cybersecurity, Technology, TikTok, Security
Save for Later
From The Center 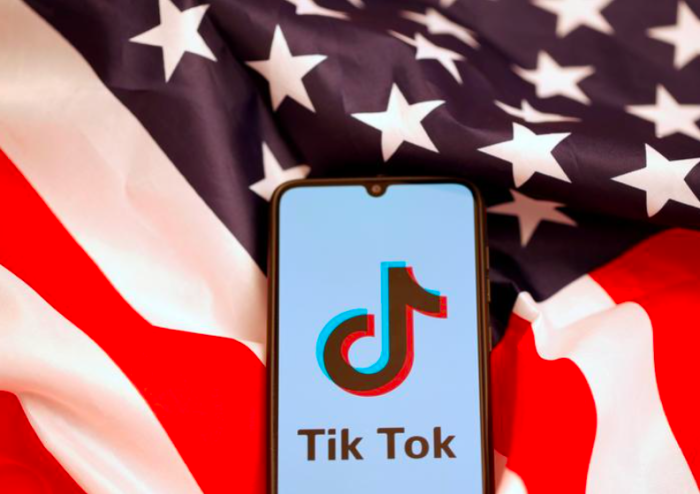 Video-sharing app TikTok said on Saturday it has already committed to the U.S. government oversight of data security in the country, and that it was “disappointed” by the Trump administration’s decision to ban it from U.S. app stores from Sunday.

The ban on new U.S. downloads of the app, owned by China’s ByteDance, could still be rescinded by President Donald Trump before it takes effect if the company seals a deal with Oracle Corp that addresses concerns about the security of users’ data.