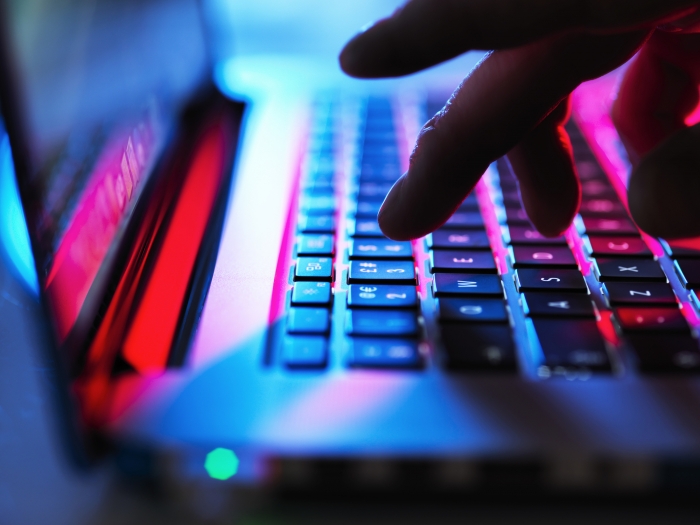 The U.S. Department of Justice on Thursday unsealed an indictment that charged three Iranian nationals with hacking U.S. computers, stealing “hundreds of terabytes of data” relating to national security.

“For the third time in three days, the Department has charged Iranian hackers,” said Assistant Attorney General for National Security John C. Demers in a press release. “This case highlights the Islamic Revolutionary Guard Corps’ efforts to infiltrate the networks of American companies in search of valuable commercial information and intellectual property. It is yet another effort by a rogue foreign nation to steal the fruits of this country’s hard work and expertise.”

Read full story
Some content from this outlet may be limited or behind a paywall.
Iran, Technology, National Security, Nuclear weapons, data, Cybersecurity