Mars, Space, NASA, Science
Save for Later
From The Center 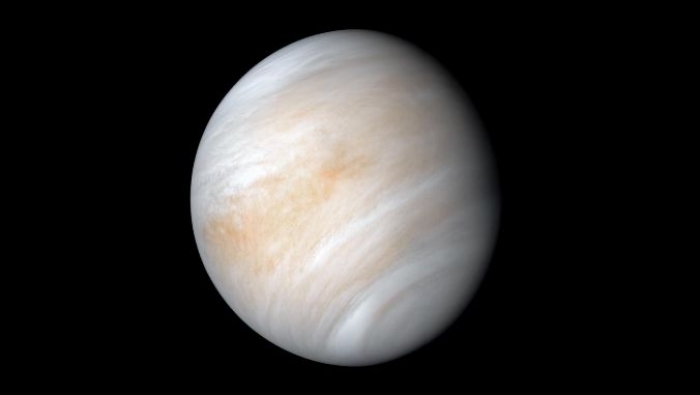 On Earth, phosphine is produced by bacteria in oxygen-starved environments such as swamps or wetlands. As Ashley Strickland notes for CNN, it’s also known for its overpowering odor, which has been compared to rotting fish or garlic.

What Scientific means to Liberals & Conservatives

News and Information about Science
Go ad-free! Support AllSides.
About these ads
https://www.smithsonianmag.com/smart-news/life-venus-astronomers-have-new-evidence-consider-180975798/

The World Really Is Getting Better
The Atlantic