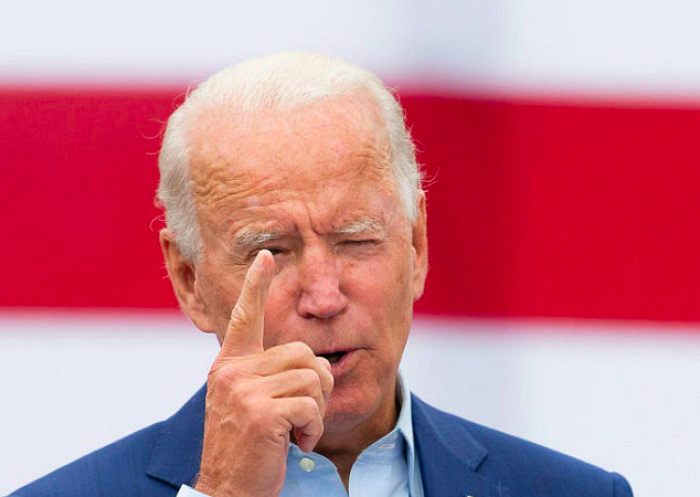 CLAIM: Former Vice President Joe Biden argued on Thursday that during the Obama administration, Democrats were hampered in their promise to renegotiate the North American Free Trade Agreement (NAFTA) by Republicans in Congress.

VERDICT: Mostly False. The Obama administration was in office less than four months when the White House announced they would not reopen the agreement. At the time, Democrats held wide majorities in both chambers of Congress, specifically a supermajority in the United States Senate, where any update to NAFTA would have to be ratified.

NEWS
Are Undocumented Immigrants Ineligible For the COVID-19 Vaccine?
Newsweek