Citi appoints Jane Fraser as CEO, marking first time a Wall Street bank will be led by a woman 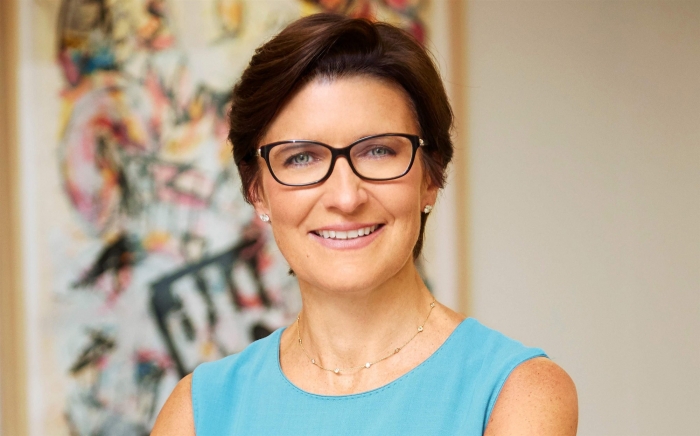 Citi announced Thursday it will appoint Jane Fraser, the bank’s current president, as CEO, marking the first time a major Wall Street bank will be led by a woman. Citi said it also appointed Fraser to its board, effective immediately.

Fraser, who has been at Citi for 16 years and was considered a candidate for the top spot at Wells Fargo last year, will replace current CEO Michael Corbat when he steps down in February, capping an eight-year tenure as chief executive and a 37-year tenure at the bank.

NEWS
The 100th Anniversary of the 19th Amendment
Abridge News

What do we know about how Amy Coney Barrett—judge, mother of seven, and nominee for a seat on the Supreme Court—juggles childcare and work? Barrett has said...

Immigrants Say They Were Pressured Into Unneeded Surgeries

Wendy Dowe was startled awake early one morning in January 2019, when guards called her out of her cellblock in the Irwin County immigration detention center...

The case for a woman-focused economic recovery

When the coronavirus outbreak first started to spread in the U.S., some referred to it as “the great equalizer” because of the health risk it posed to everyone...

Two scientists have been awarded the 2020 Nobel Prize in Chemistry for developing the tools to edit DNA. Emmanuelle Charpentier and Jennifer Doudna are the...

Do Biden and Harris Support Abortion ‘Up to the Moment of Birth’?
FACT CHECK

The caption of a viral Facebook post from Women Speak Out PAC claims that “Joe Biden and Kamala Harris support abortion on demand, up to the moment of birth,...

President Trump Denounces Aborting Babies with Down Syndrome: They ‘Are Worthy of Life’

President Trump condemned aborting babies with Down syndrome in a new presidential message on Thursday. The president said that all children, born or unborn,...