Russian Intelligence Hackers Are Back, Microsoft Warns, Aiming at Officials of Both Parties 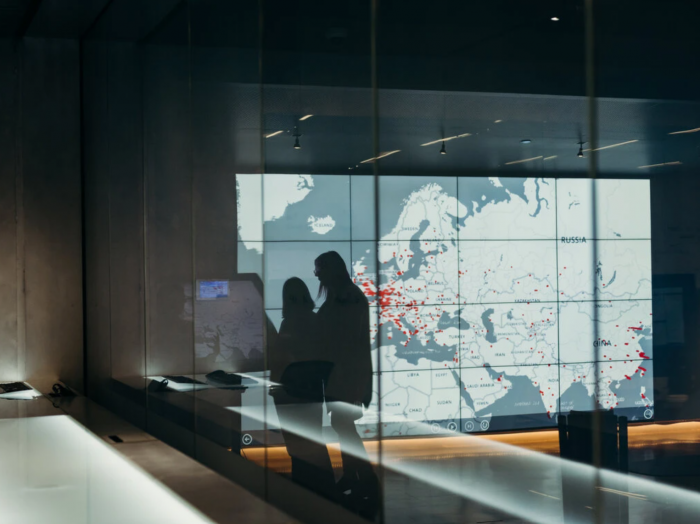 The Russian military intelligence unit that attacked the Democratic National Committee four years ago is back with a series of new, more stealthy hacks aimed at campaign staff, consultants and think tanks associated with both Democrats and Republicans.

That warning was issued on Thursday by the Microsoft Corporation, in an assessment that is far more detailed than any yet made public by American intelligence agencies.

President Trump’s campaign website was hacked Tuesday afternoon in an apparent cryptocurrency scam, the New York Times reports. “This site was seized,” the...

How politicians target you: 3,000 data points on every voter, including your phone number
ANALYSIS

C-SPAN’s longtime host Steve Scully, scheduled to moderate next week’s presidential town-hall debate between Donald Trump and Joe Biden that may or may not...

Maggie MacAlpine is full of ideas about how to cause chaos on Election Day. Sitting in a suit jacket and T-shirt against a red background with skulls and...

The 2020 Election May Be the Most Secure in U.S. History
ANALYSIS

The last few weeks have had little precedent in the history of American democracy. President Donald Trump repeatedly warned that the election will be full of...