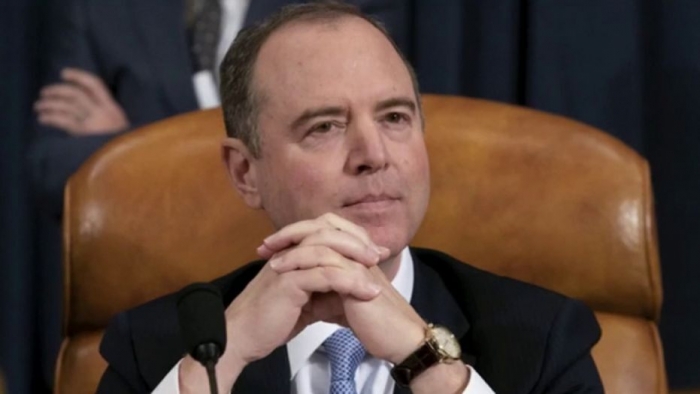 In a statement, Schiff said former Intelligence and Analysis Acting Under Secretary Brian Murphy filed the whistleblower reprisal complaint on Tuesday with the DHS Office of Inspector General.

How ICE Became a ‘Propaganda Machine’ for Trump
ANALYSIS

In June of 2018, Talia Lavin, then a fact-checker for The New Yorker, found herself in an unusual position for a journalist: She personally became the target...

An intelligence analyst at the US Department of Homeland Security (DHS) has said he was put under pressure to downplay the threat of Russian interference in...